During his time at the Wellcome Trust Centre for Human Genetics (WTCHG), Robert worked with Professor Mark McCarthy’s group looking at genetic variations in type 2 diabetes risk and associated traits. Whilst he spent the initial portion of his research block becoming acclimatised with the literature and working on his bioinformatics skills, he later began working on 2 projects:

This project involved analysing sequencing data from a high number of donors to determine possible expression quantitative trait loci (eQTLs) related to type 2 diabetes risk – that is, areas of variation in the genome (such as SNP) that alter the expression level of genes and isoforms that are related to type 2 diabetes risk and glycaemic traits. In addition to some of the techniques used in the islet cell project, QTL mapping software provided further analysis and statistical likelihood of the significance and effect size of SNP-transcript pairs. When this data was overlaid with previous GWAS data, a number of SNP-transcript pairs were highlighted, further emphasising their significance. 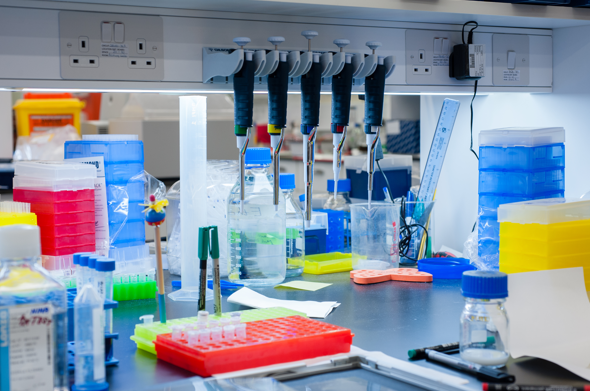